Recent rapid technological improvements has led to a quest for alternative energy sources. Energy storage systems such as batteries occupy a central role in driving the electrification of our societies. One family of batteries that has attracted considerable attention in recent decades is Magnesium ion batteries, as they are considered a potential replacement for lithium in rechargeable batteries.

Mg ion batteries have received special attention, due to several favorable characteristics as metal anodes for high energy-density batteries. Due to its bivalency, Mg ions possess higher volumetric specific capacities than lithium. Mg may also provide an opportunity for battery cost reductions due to its natural abundance in the earth's crust. Additionally, Mg-based batteries are considered much safer than Li-ion batteries, due to the lack of dendrite formation during Mg-based electrochemical processes.

In our group, we investigate bulk electrolyte solutions that are promising candidates as magnesium batteries solutions. We carry out molecular dynamic simulations of various Mg-ion related solutions to understand the solution properties and electrochemical behavior. We also study the interface between anode and electrolyte using computational techniques. In collaboration with the group of Prof. Doron Aurbach we combined the computational results with experimental results (e.g. single crystal XRD, Raman spectroscopy). 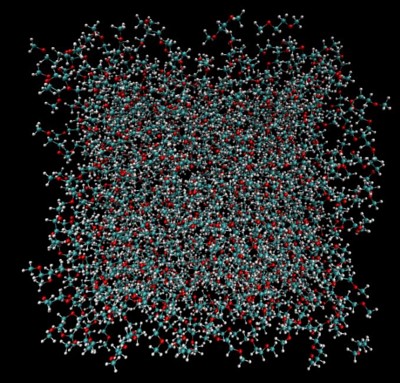 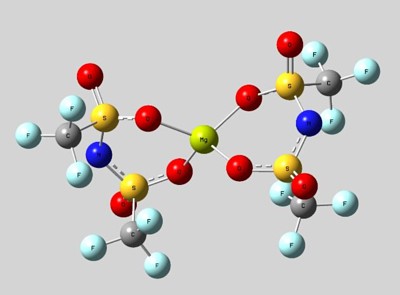 We study the Mg-ion batteries systems using DFT and force field based tools. For instance, we study bulk properties using methods such as molecular dynamics. The primary software tools are CHARMM, Gaussian, and VASP.